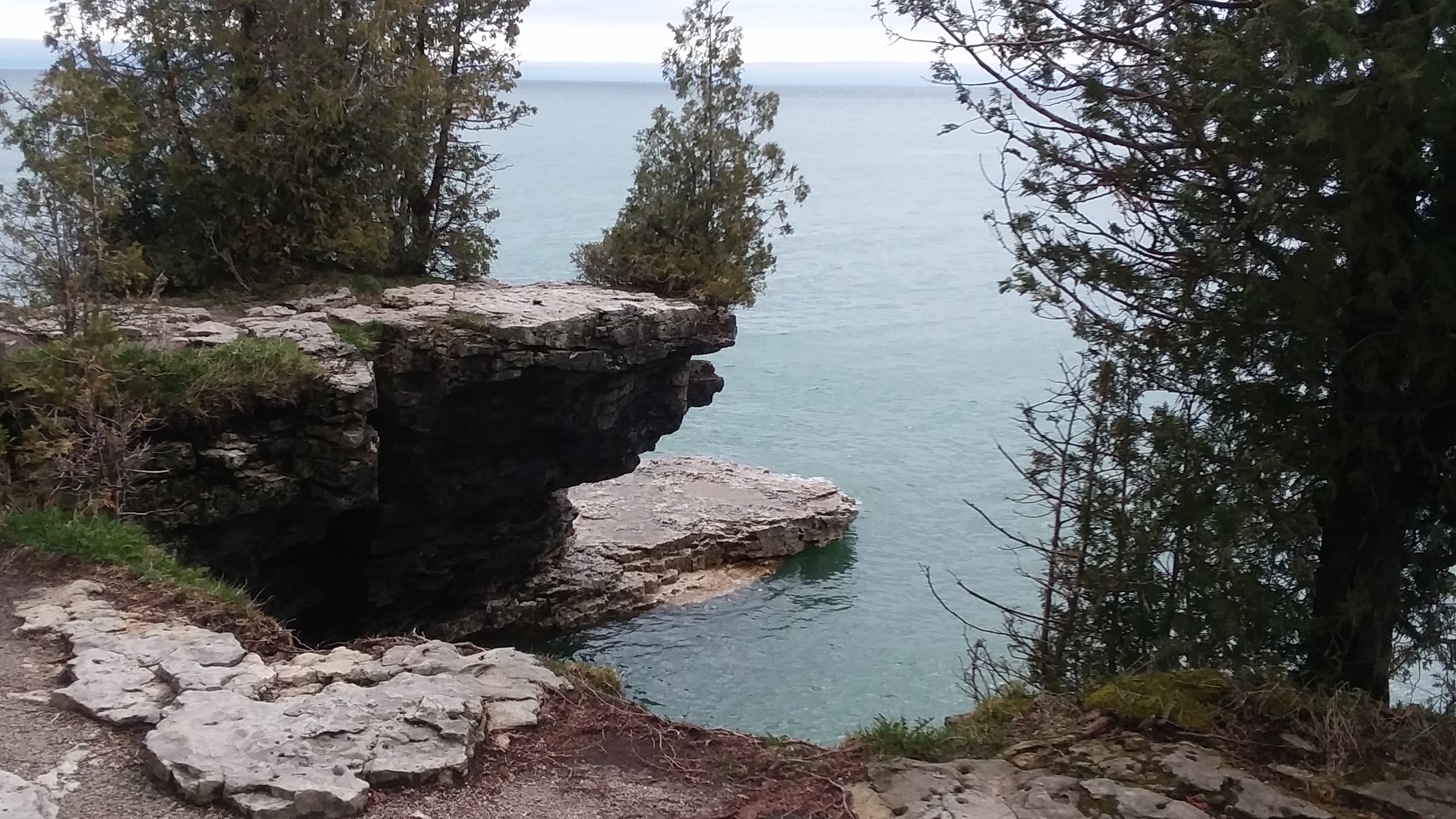 The Door County Sheriff’s Office was notified about 2:30 p.m. Saturday that a person went swimming off the shore at Cave Point County Park, in the Town of Sevastopol, and upon exiting the water, collapsed and fell back into the water.

Several bystanders immediately went to the aid of the person, pulled him from the water, and immediately began life-saving efforts, according to a news release from the Door County Sheriff’s office.

Medical rescue efforts continued when emergency responders arrived, however the 35 year-old male was later pronounced deceased at the hospital.

No further information is being released at this time. This incident remains under investigation.

The name of the victim is not being released pending notification of the next-of-kin.